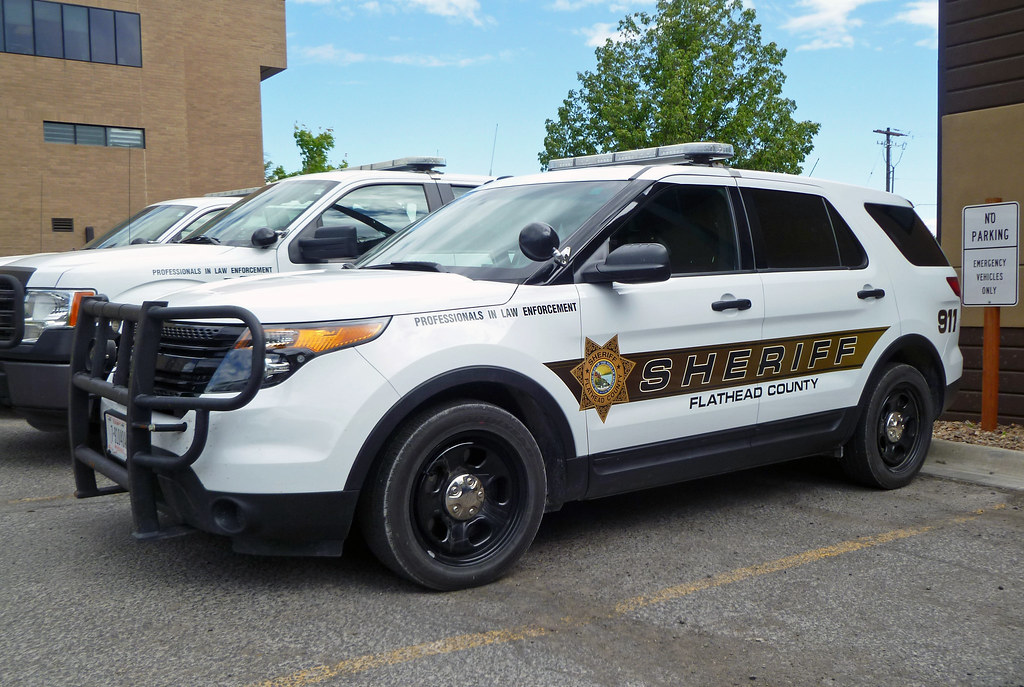 The Flathead County Sheriff’s and Kalispell Police reports popped up in the “fly rod” news feed.

4:24 a.m. A car with no disabled permit was double parked in two disabled spots.

6:06 a.m. Someone thought the dog sleeping in a local park looked too skinny.

9:43 a.m. Several teenagers walked into a bathroom, broke the mirrors inside, and then left.

11 a.m. Someone was concerned with a parked car filled with trash because someone “could be buried in there.”

12:21 p.m. Someone reported their dog wanted to be inside “more than normal,” which seemed suspicious.

12:54 p.m. A bearded gentleman walked out of a fishing shop with a new fly rod without paying.

4:19 p.m. A woman was concerned that a random man walked into her backyard and was chain-sawing some trees.

4:32 p.m. Someone at the park was climbing on picnic tables.