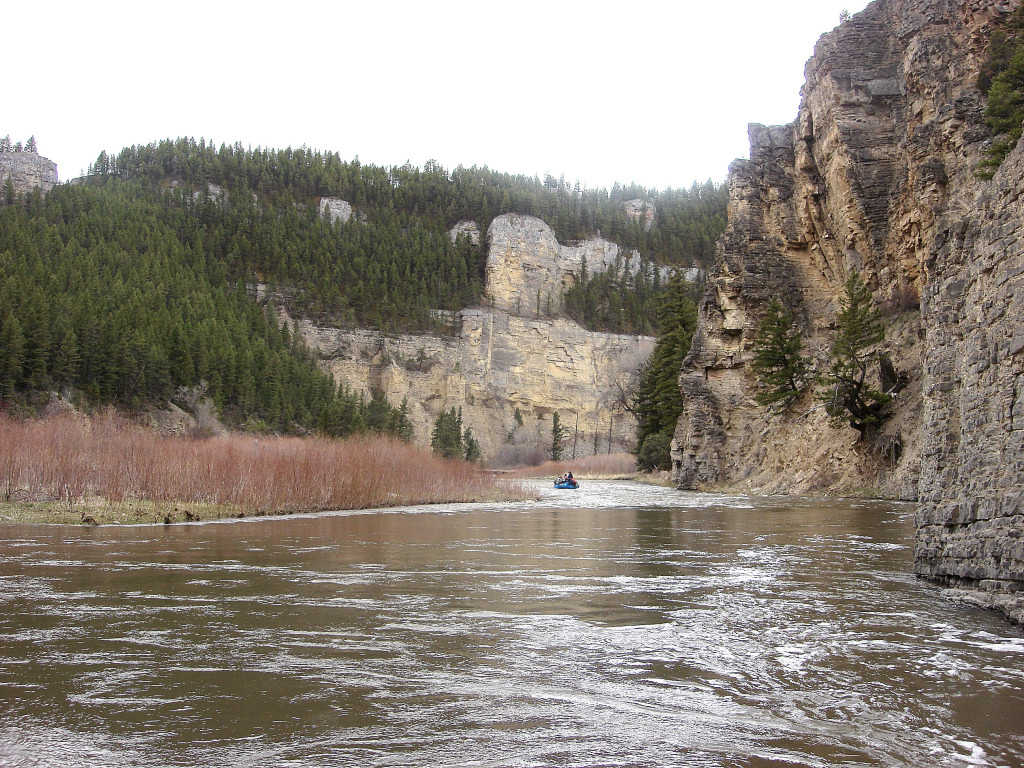 The fight to keep a mine out of the headwaters of Montana’s Smith River continues.

Conservation groups have filed a lawsuit challenging state permits for the Black Butte Copper Mine, which would be located at the headwaters of the Smith River. Scott Bosse, Northern Rockies director for the group American Rivers, says it’s unfortunate that they have to file a lawsuit in this case.

“But when a foreign mining company that’s located 10,000 miles away wants to build a copper mine at the headwaters of our state’s most cherished river,” says Bosse, “and that mine would result in de-watered streams and permanent toxic pollution, we really don’t have any other choice.”