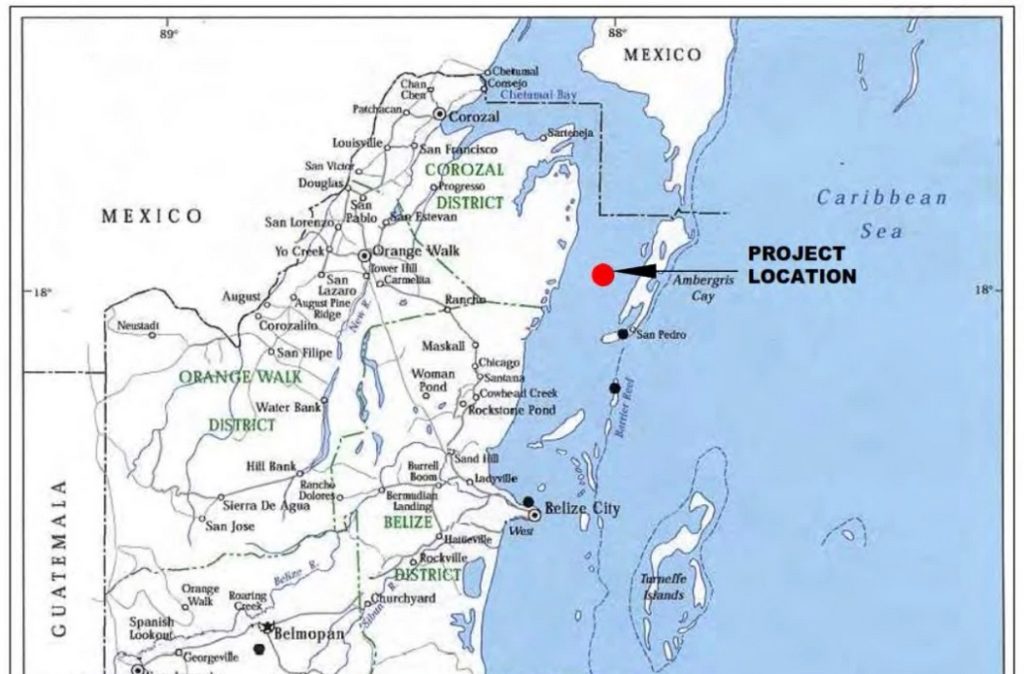 And based on this latest update may never happen.

Leonardo DiCaprio’s plan to “change the world” by building the greenest luxury resort off the coast of Belize is running YEARS behind schedule after angry protests by fishermen and business owners.

DiCaprio’s development team promised the Belizean government the project would create 400 new jobs and $10million in annual revenues. But experts with a leading Miami conservation group, the Bonefish & Tarpon Trust, mounted an online campaign against the plan. They pointed out that the waters around Leo’s island attract fly fishermen from around the world who bring in more than $100million a year.