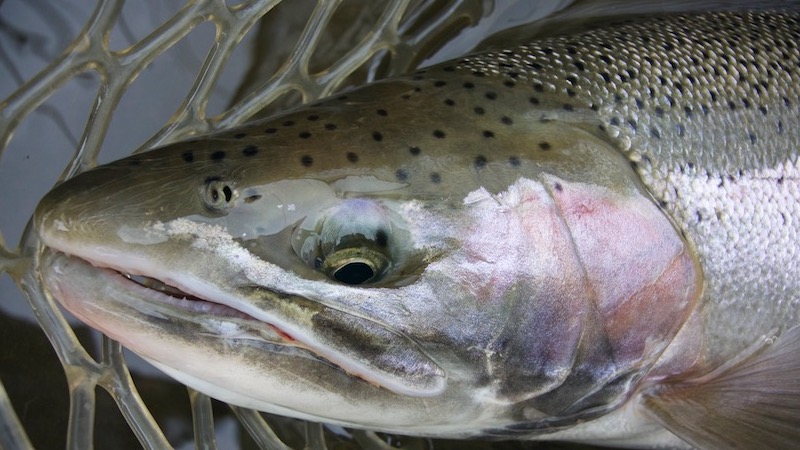 The commercial pink salmon fishery is so important to the federal government it’s willing to wipe out an entire species of steelhead to keep harmful gillnets in the water.