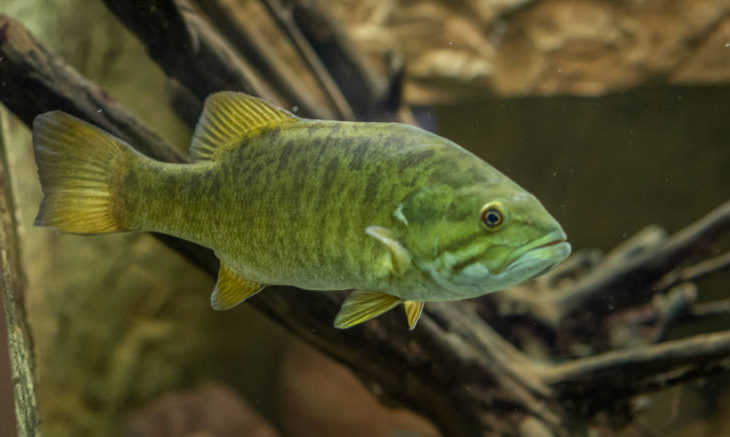 Smallmouth bass are, by far, the most popular sport fish in the nontidal portion of the Potomac above Great Falls. But they’ve suffered from poor reproduction every year since 2007. Without intervention, state fishery managers worry the future of the recreational fishery, valued at $23 million a year, could be in jeopardy.

State officials say the cause of the decline isn’t overfishing because the bulk of the activity is catch-and-release.

A new study by the U.S. Geological Survey’s Leetown Science Center in West Virginia and the Maryland Department of Natural Resources offers another explanation: a changing climate. Increased rainfall driven by a warming planet is causing parts of the river to routinely flood in May and June, during and immediately after the smallmouth bass spawning season.