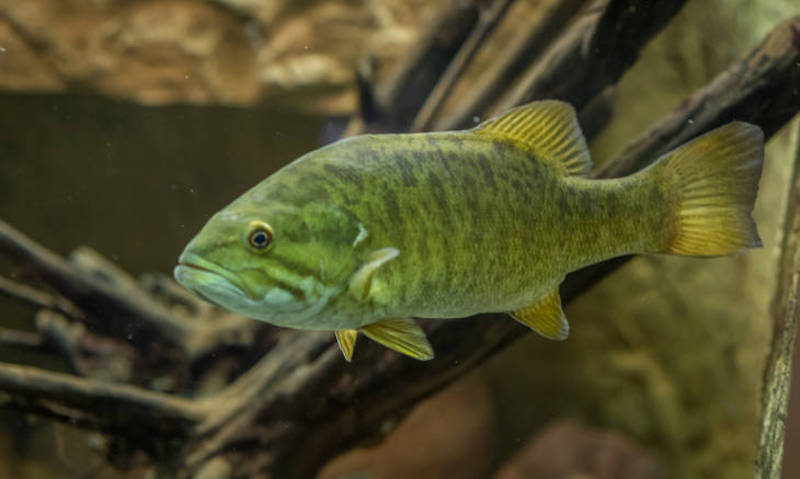 After opponents stopped the project last year, chemical spraying to wipe out an invasive bass population in Miramichi Lake is set to take place later this summer.

Last year’s attempt to eradicate smallmouth bass was halted because Wolastoqey grandmothers and mothers concerned about the environmental impact of the spray took to the lake in canoes.

It is unsafe to spray rotenone, the fish-killing pesticide being used, when people are on the water.

But the group that has been pushing the spray project for years says it’s determined to carry it out this summer.