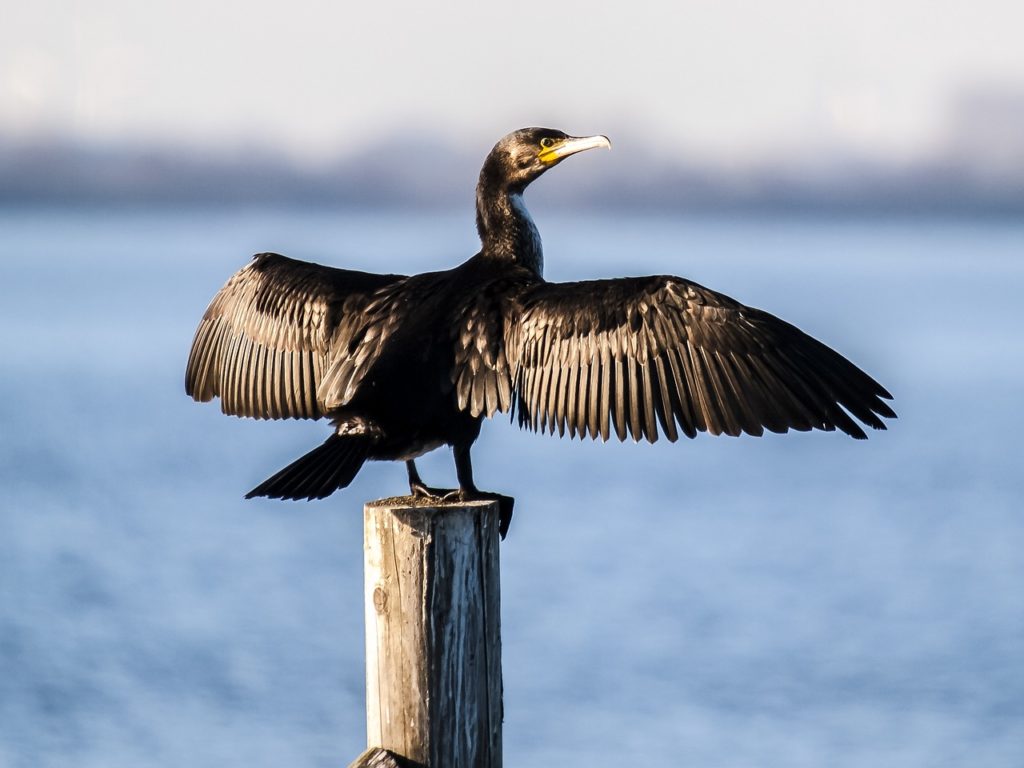 Under the new rule, up to 121,504 double-crested cormorants may be killed per year nationally in areas under the jurisdiction of state and federally recognized tribal wildlife agencies that may have been off-limits before. Conservation groups worry about the overall impact on the population. Others say the permit is necessary to deal with problem birds and protect state resources and salmon.

Agencies interested in the permit must show they tried other, nonlethal methods first.