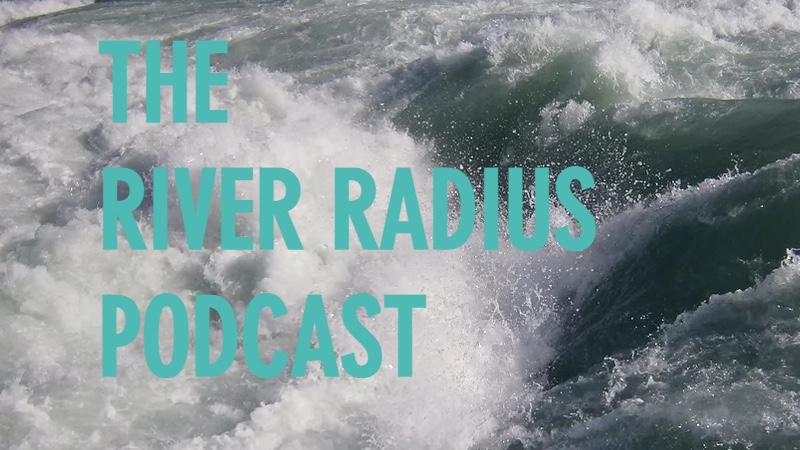 Ben Knight builds powerful films with his partner at Felt Soul Media. DAMNATION, RED GOLD, IN CURRENT, and now LEARNING TO DROWN. In the past few years, Ben also became a father. In this episode of The River Radius Podcast, contributing Host Greg Cairns talks with Ben about the inside of his life, some of the process of creating his films, and his path of becoming a powerful filmmaker. And his daughter.