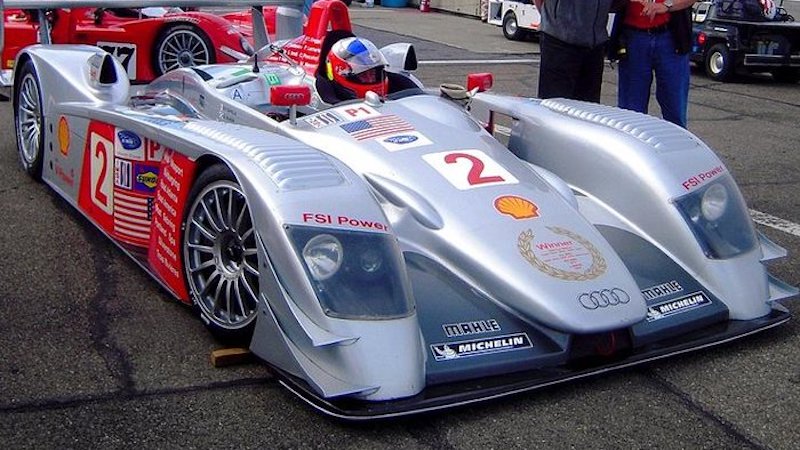 Audi AG, a subsidiary of the Volkswagen Group has sent a cease and desist to Sage/Far Bank over their new R8 series of rods, throwing a wrench into the most robust product launch the fly trade has ever seen. 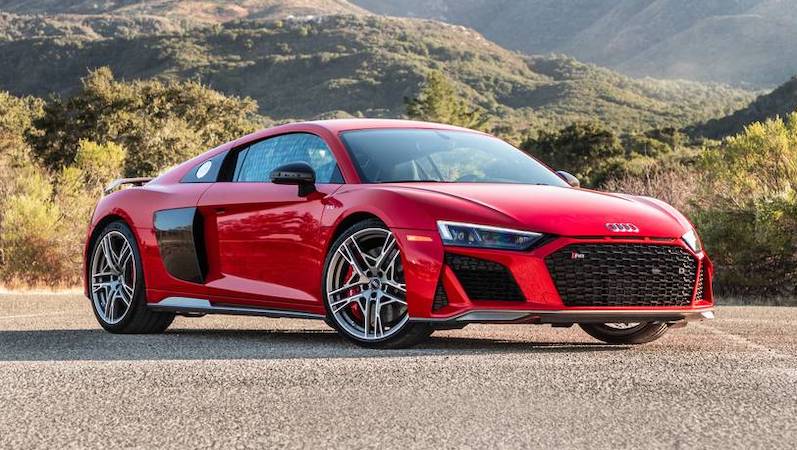 According to Audi spokesperson Hans Delbruck, Audi first used the R8 designation in 1999 for its open-top prototype Le Mans race car and again for its winning 2000 – 2005 Le Mans race car. Delbruck also noted that R8 is also the name of Audi’s 2 seater production car, which has been manufactured by Audi’s private, high-performance subsidiary Audi GmGH since 2006.

The cease and desist states that this is a blatant attempt to capitalize on the equity of the R8 name that Audi has built over 33 years and that Sage should immediately cease using the name and pull any product currently in the marketplace.

We reached out to Sage for comment, but they were all out of the office at IFTD.