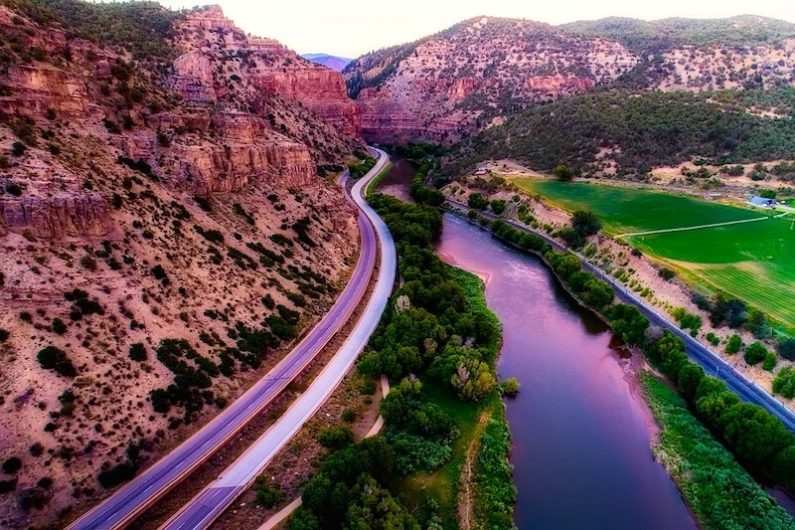 A Colorado Court of Appeals decision regarding the state’s rules for public river access has found a new opponent, Colorado Attorney General Phil Weiser. Weiser announced he has made a personal request for the Colorado Supreme Court to review the case, stating that its implications “threaten to upend how water and access to Colorado rivers have been managed since Colorado joined the Union.”

LINK (via Out There Colorado)