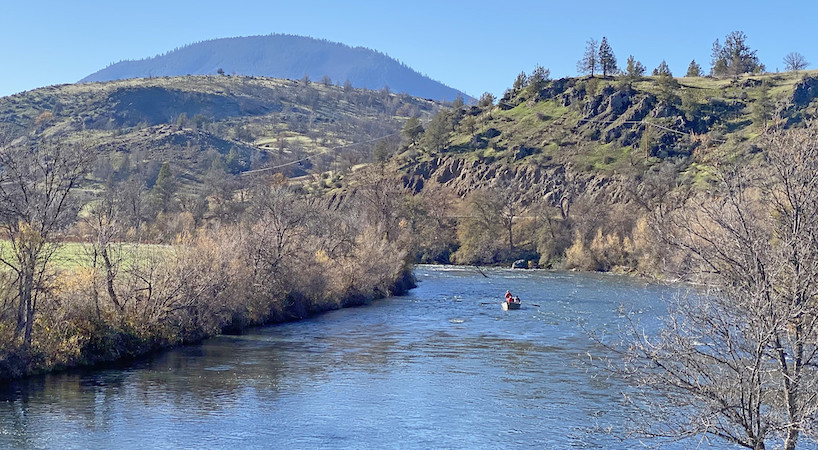 The real economics behind those Klamath dams coming down.

The recent formal decision by the Federal Energy Commission to order the removal of four of Warren Buffett’s Klamath River Dams has, predictably, resulted in a new raft of media reports about “the largest removal of dams ever.”

“Tribes celebrate plan to remove dams on Klamath” in Indian Time is the best of the lot which I’ve seen so far because it acknowledges that:

Dam removal was, at its core, a business decision to off-load a money-losing asset, Warren Buffett’s Klamath hydro dams.

It was Indigenous Native Activists and the Lower Klamath River Tribes, the Yurok, Hoopa, and Karuk Tribes, which led the twenty-year effort.

Dam removal will not restore the River and Klamath Salmon; much more is needed. As Hoopa Chair Joe Davis put it: “Now we must keep the momentum going, and we are looking forward to working with all of our neighbors and partners in that effort.”

However, like all the other articles on dam removal, this one does not report the real reason the dams became uneconomical.